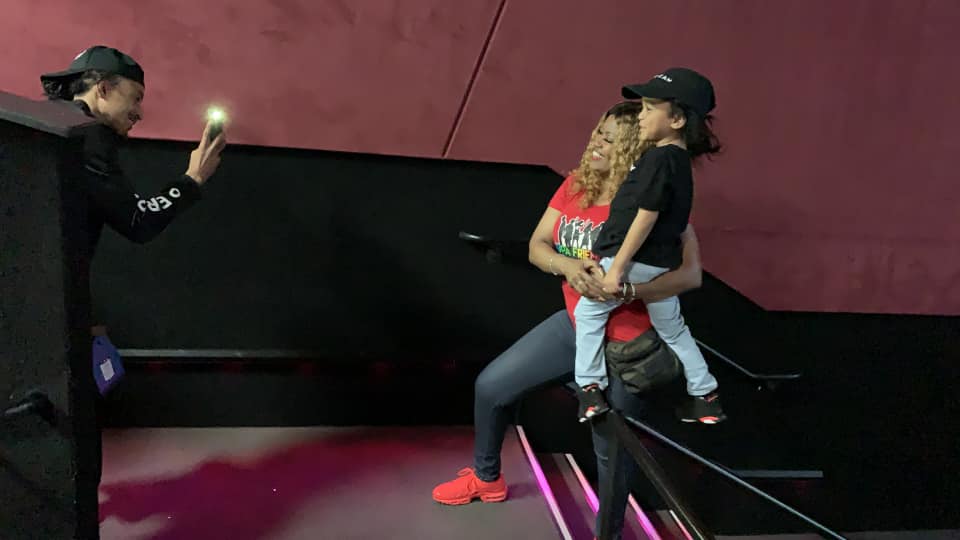 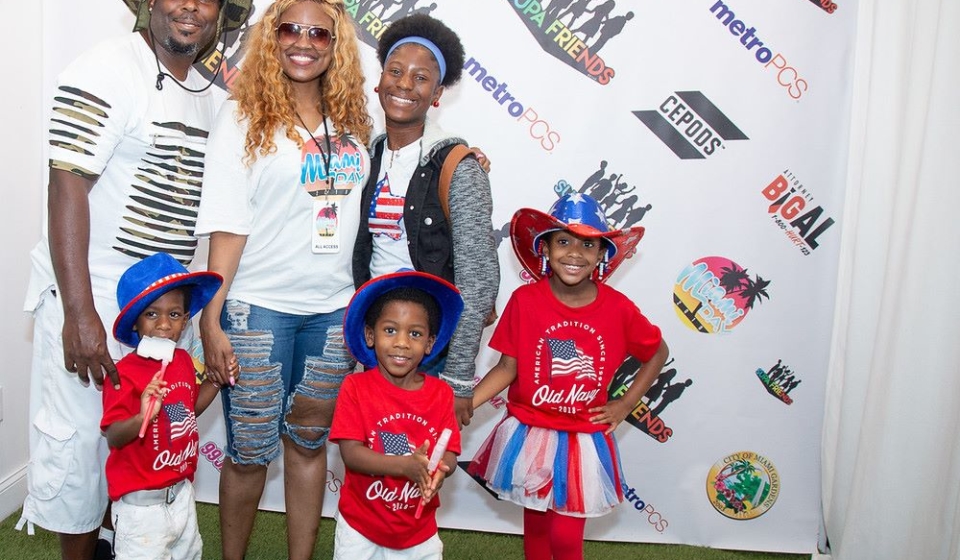 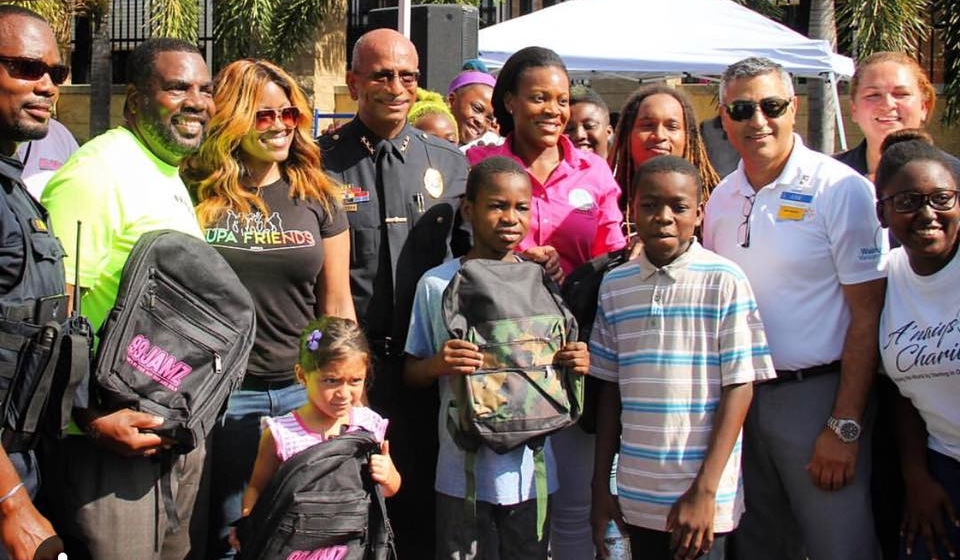 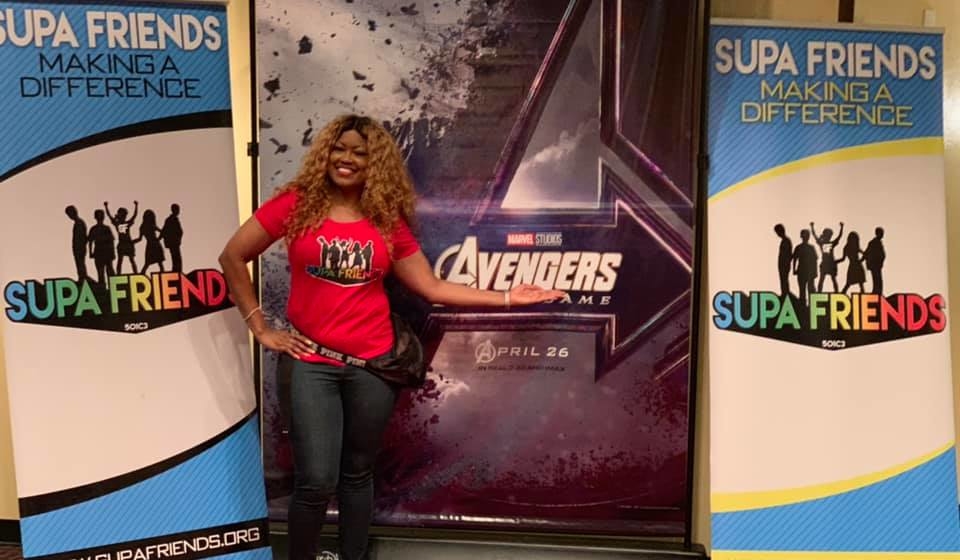 We Believe We Can

Supa Friends Inc. is a not-for-profit organization founded by radio personality and Miami native Cindy “Supa Cindy” Doucet that focuses on empowering the underserved communities of greater Miami. Through a series of quarterly annual events, we seek to provide mentorship opportunities and experiences that result in long-lasting impactful connections – motivating, inspiring and strengthening participants and partners alike. 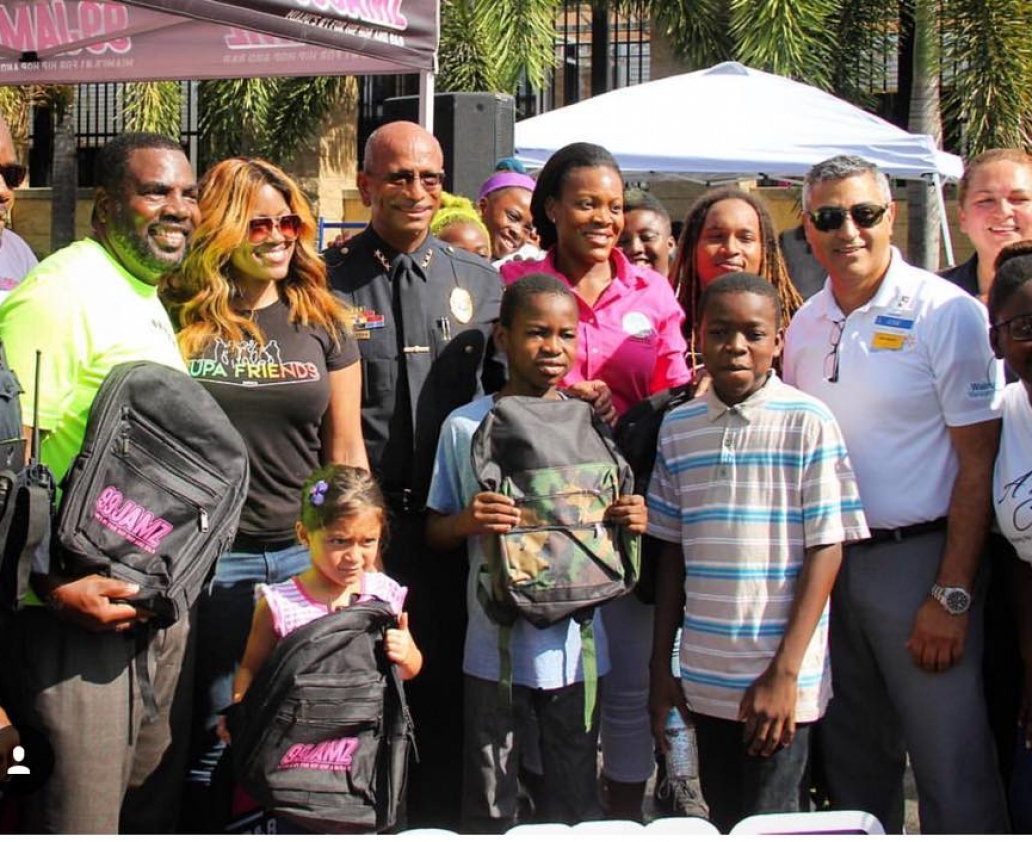 The mission of Supa Friends Inc. is to support and uplift historically disenfranchised children and youth in Miami-Dade County by providing them with and connecting them to activities and resources that build hope, confidence, aspirations and most importantly, character, to lay a foundation for a brighter future.

Supa Friends Inc. is building partnerships with community stakeholders to make a difference in the lives of children and youth in Miami-Dade County who are at risk of being forgotten, dismissed and falling into the perils of today’s society.

Our goal is for every individual who participates in our programs and activities to feel welcomed, included and valued. Cindy’s personal vision is one of discovering and championing the good in everyone, affirming that he or she is special in this world and that they can make a difference – in their lives and in the lives of others.

“I’m so blessed to be where I am, and my heart just wants to give back.”

Vibrant, engaging and 100% genuine, Supa Cindy is a much-loved radio host, media personality, event MC, entrepreneur and philanthropist. Known as the “Voice of Miami,” she currently helms “The Afternoon Get-Down” with DJ Entice on 99 Jamz, Miami’s #1 for Hip Hop and R&B, and on Star 94.5, Orlando’s Only R&B. As the host of 99 Jamz’s “Community Matters,” Cindy explores critical issues of the day for both communities of color and Miami-Dade at large with the people at the frontlines of the issues. On Sunday nights you can catch her and Jill Strada, 99 Jamz program director, interviewing emerging artists and playing new music on “Next Up.”

When she’s not connecting with her audience over the airwaves, poppin’ on her social media platforms or wowing crowds in person, Cindy stays busy running Cin D. Media, a recording and promotional agency through which she produces and hosts the wildly popular Miami Cypher, a series of viral-ready freestyle rap showcases featuring the latest and greatest artists coming up on the scene. An all-female rap album collaboration with Trina is another project in the works.

Fluent in Spanish and English and of Haitian-Dominican heritage, Cindy was born in Miami and grew up in Astoria, Queens, before returning to her roots in the Magic City. She earned her degree in radio and television production from Miami Dade College and took off straight for 99 Jamz, working her way up from unpaid intern to writing content to producing to on-air talent. A break from radio along the way found her directing content for Planet Pit, the official site of her longtime colleague, Pitbull.

Through the years, Cindy has been blessed by the many opportunities her unflinching work ethic and career have afforded her, including meeting and collaborating with new and established artists, exploring diverse creative outlets, and forging bonds with both her fans and the community. She’s continuously inspired and humbled by people from all walks of life, and with a strong desire to lend her voice and on-air presence to greater causes, established Supa Friends Inc.

In her off-time, Cindy enjoys traveling, sampling new cuisines, relaxing at the spa, shopping and watching true-crime dramas. She has a cockatiel named Music and relishes quality time with her family, with whom she’s fiercely close. 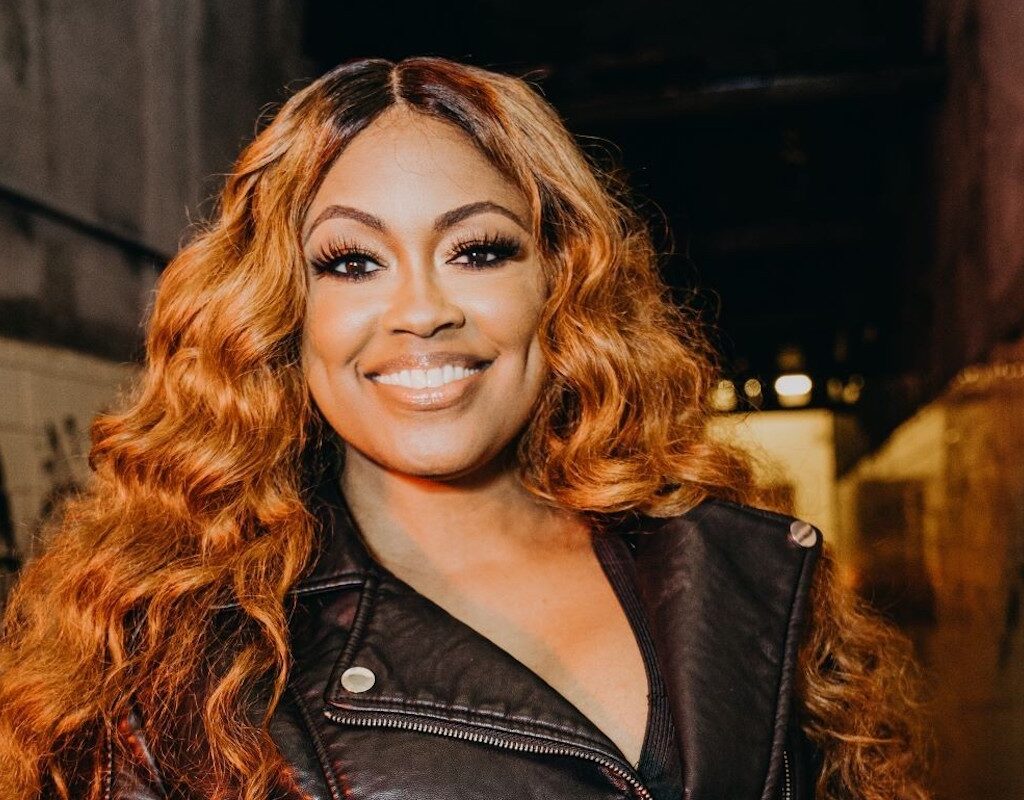 Donate for a good cause.

Donate
Shopping Basket
We use cookies to ensure that we give you the best experience on our website. If you continue to use this site we will assume that you are happy with it.Ok